Amy Barkhaus received her first B.A. in Psychology with a minor in Creative Writing from the University of Arizona, and her second in English from Arizona State University. She has engaged with literature through an array of correlating fields and pastimes: from academia, to librarianship, antiquarian book collecting, and immersion in writing craft. Amy obtained her Master’s in Fantasy Literature from the University of Glasgow in Scotland last year.

Fantasy, fairy tales, and folklore are Amy’s predominant literary passion, though she also has a penchant for culturally rich historical tales.

Having travelled throughout the Anglo-Celtic Isles, her adventures consisted of idyllic environments, visiting literary landmarks, and marveling at vestiges of the legendary past. When not happily lost in a book, Amy can be found dabbling in other artistic pursuits, or daydreaming about faraway and imaginary places. 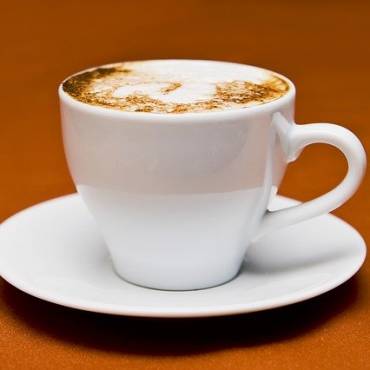 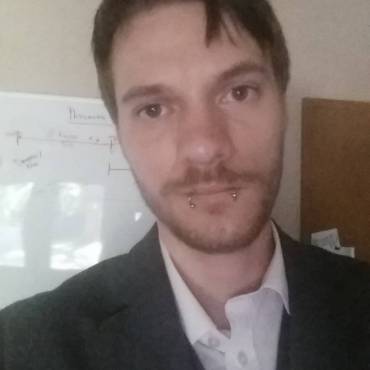 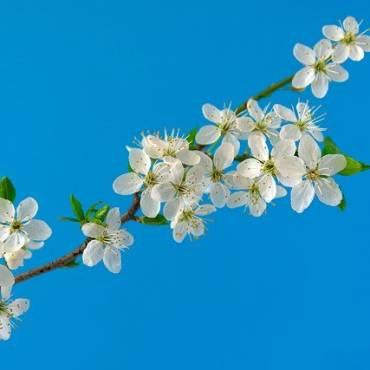 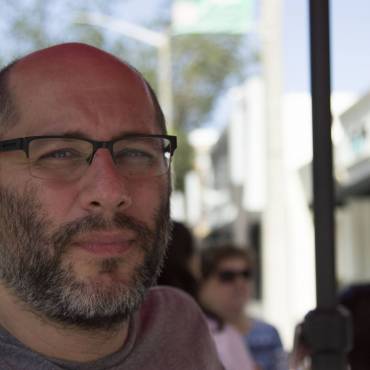