Gabriel Campbell is an Afrofuturist Fantasy writer who loves to imagine how the world could be.

In the written word Gabriel found a window into the often baffling actions and motivations of others as well as a way to make himself understood. He began writing stories and journal entries fairly early, but got really serious about writing when he participated in a Forum-Based Role Playing Game built out of a beloved childhood series: Animorphs.

After graduating, he became a teacher in high-needs schools for eight years. During that time, he taught creative and academic writing and was haunted by the amount of essays, stories, and scrolls he read (yes, one kid brought a scroll). But that taught him how to quickly scan work, how to identify weaknesses in structure, and how to give constructive feedback that helps writers grow. It also taught him how impactful stories are in the lives of everyone, especially children.

He’s completed his first novel, is working on his second, and works on a number of writing projects across many formats but always Black and always Queer. 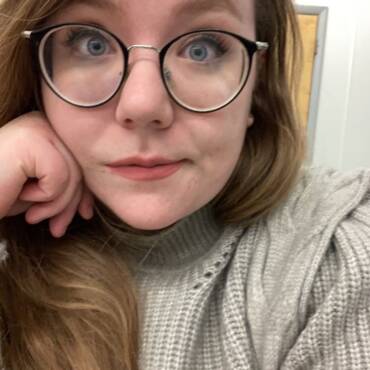 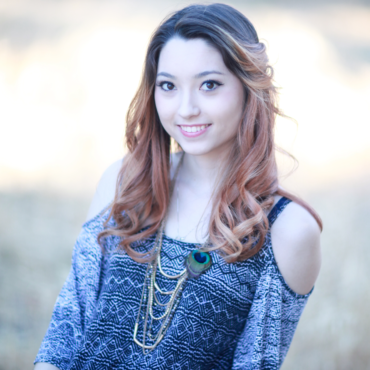 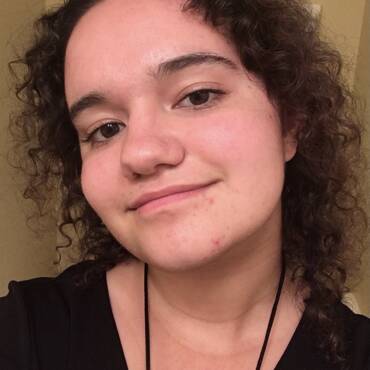 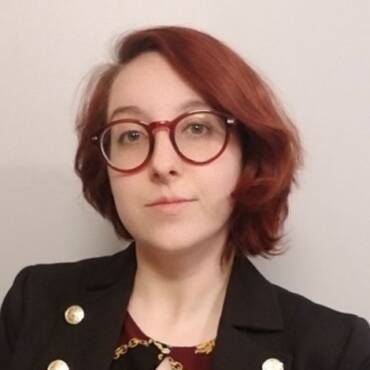