After five years of literary scholarship, Maggie Sadler is motivated to deepen her knowledge of literature from the industry perspective as an editor at Scarsdale Publishing. Maggie earned her joint degree in Comparative Literature and English in 2016 from the University of St Andrews, a historical university tucked away in a tiny windswept Scottish town along the North Sea. A sea sprite at heart, Maggie returned to the North Atlantic coast to earn her Master’s in Literary Studies at Memorial University of Newfoundland in 2019. The intricate, vivid, and deep-rooted folk traditions Maggie encountered in both Scotland and Newfoundland further enriched her literary interest in folklore, mainly the seafaring lore intrinsic to small North Atlantic communities.

After these unexpected adventures, Maggie now calls rural Michigan home, where she daydreams amongst the wildflowers astride her young horse. She also splashes about in beautiful adjectives as she writes a novel of her own, full of wild coasts, mysterious sea chests, and girls with secrets to tell. 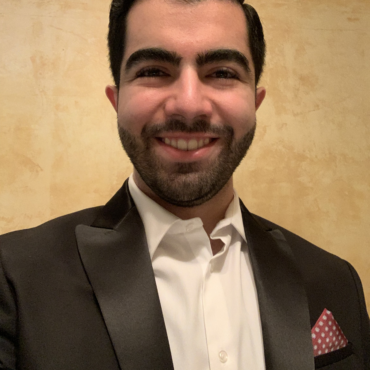 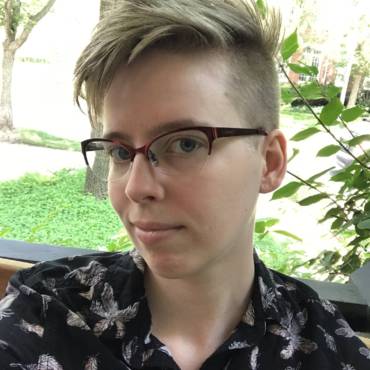 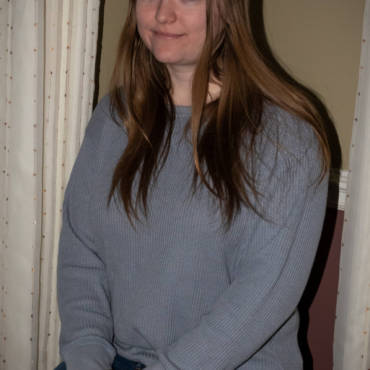