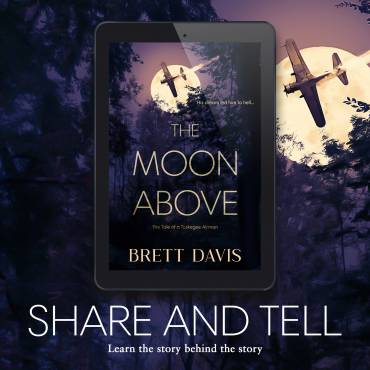 In the Public Eye

In memory of Jean Marcel Nicolas/Johnny Nicholas, a Haitian in the Dora camp who pretended to be a U.S. Airman. This tale is what his life might have been like had that been true. The tale of a Tuskegee Airman. Johnny Nicholas’s dream is to fly airplanes—an impossible dream for a Black man in 1930s 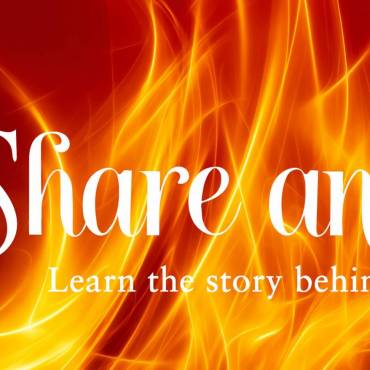 In the Public Eye

To uphold family honor and tradition, Sheetal Prasad is forced to forsake the man she loves and marry playboy millionaire Rakesh Dhanraj while the citizens of Raigun, India, watch in envy. On her wedding night, however, Sheetal quickly learns that the stranger she married is as cold as the marble floors of the Dhanraj mansion.Forced